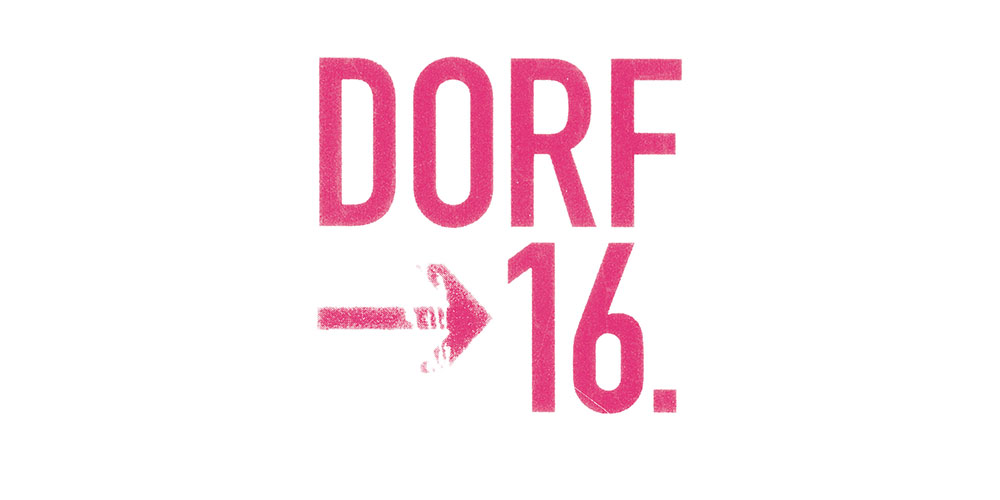 A short documentary film that talks about the significance and role of rock music in Croatia today, about the reasons whyy young people still listen to rock music. It brings the thoughts of various generations (always excellent Davor Gobac!) and bands, opens an interesting topic and inspires viewers to contemplate. World premiere. 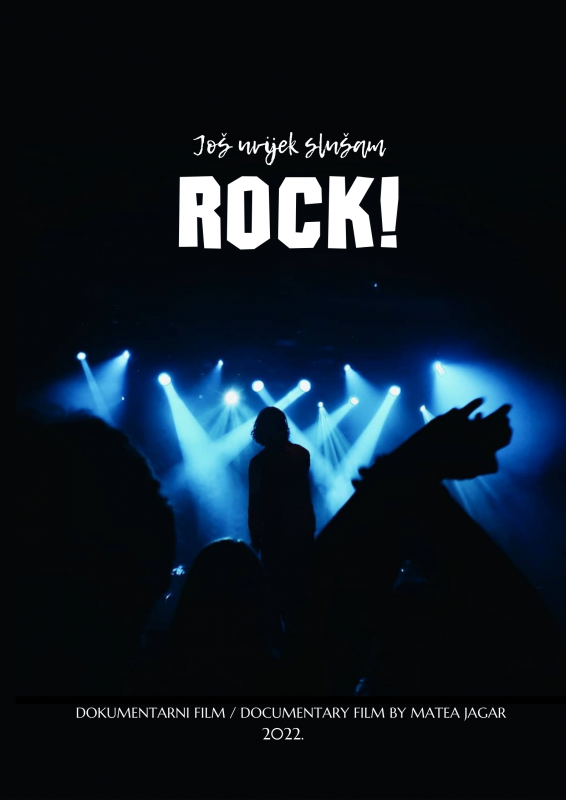 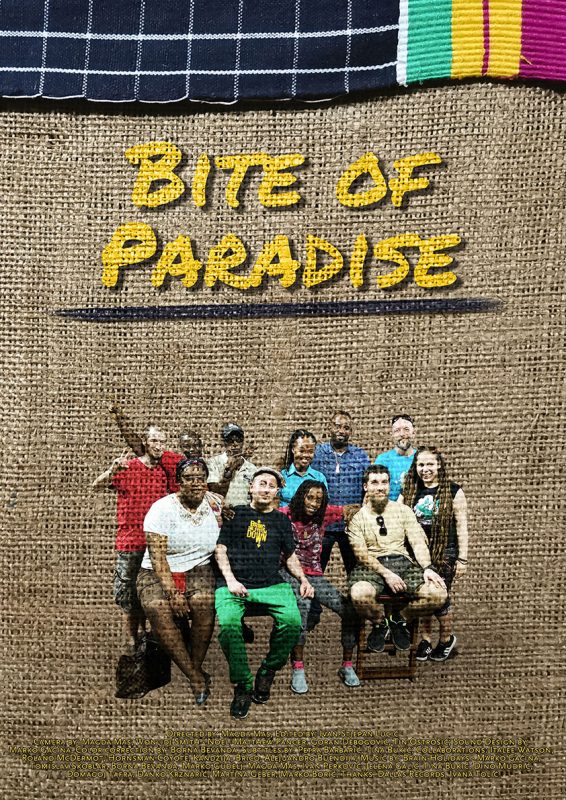 A film about the recording of the current, fifth album of the great reggae band Brain Holidays in the legendary Tuff Gong studios in Jamaica. The story of a dream come true, an unforgettable experience and an important moment of (not only reggae) music scene in Croatia.

A well-documented story about the cult alternative music festival in rural city on the coast Benkovac – Vlajternativa has gone beyond the limits and became a symbol of passion and love for music. Association Vlajter- ego presented itself in this review of the first 10 years and we look forward to the next ones, with the big support we send to this cool team that is behind this great event… 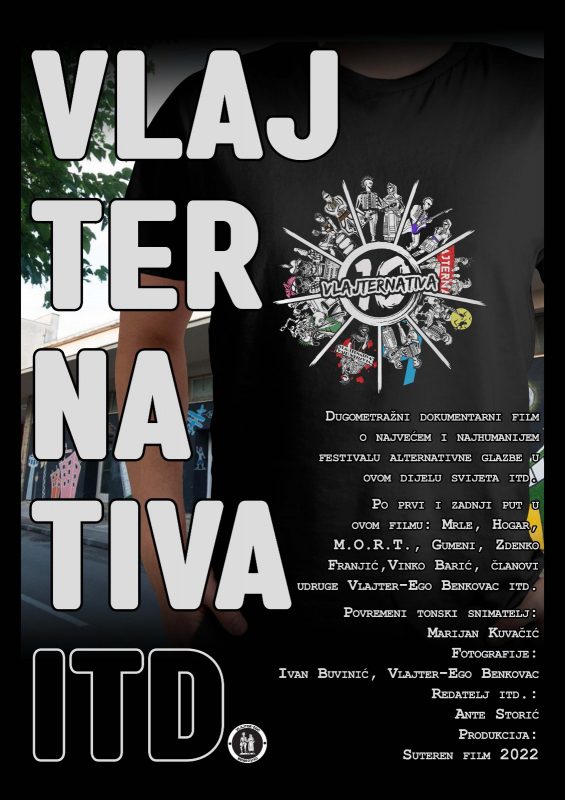 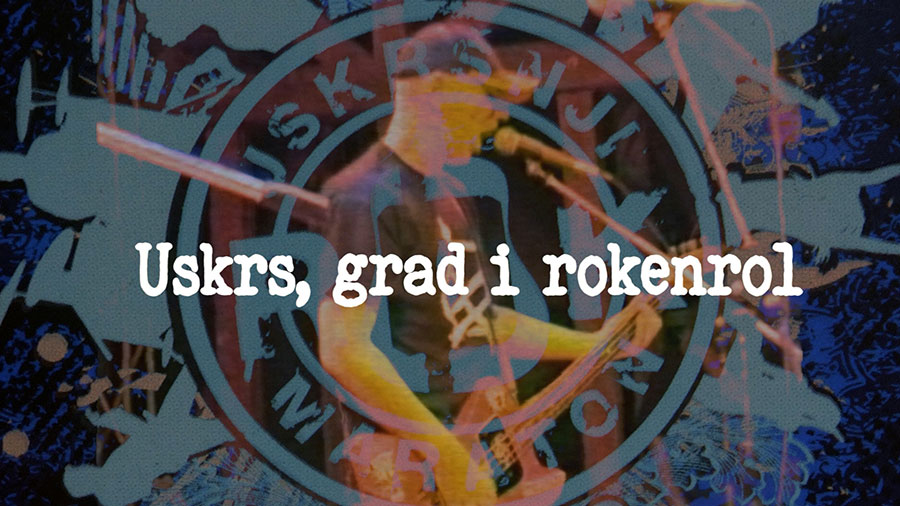 “The importance of the local scene is huge, because every band in the world was once a small local band”, says one of the participants in the film. The Easter rock marathon is a festival organized in Šabac on Easter since 1993. The story of the festival is also the story of the city itself and the Sabac rock scene the last three decades – meet great bands Goblini, Ništa ali Logopedi, etc.  Croatian premiere.

A small town in Slovenia. Middle-aged guys have a band, because they wanted to  stand on stage at least once in their life. Even today, many years later, perseverance and love for music still bring them more than playing perfect solos. Croatian premiere. 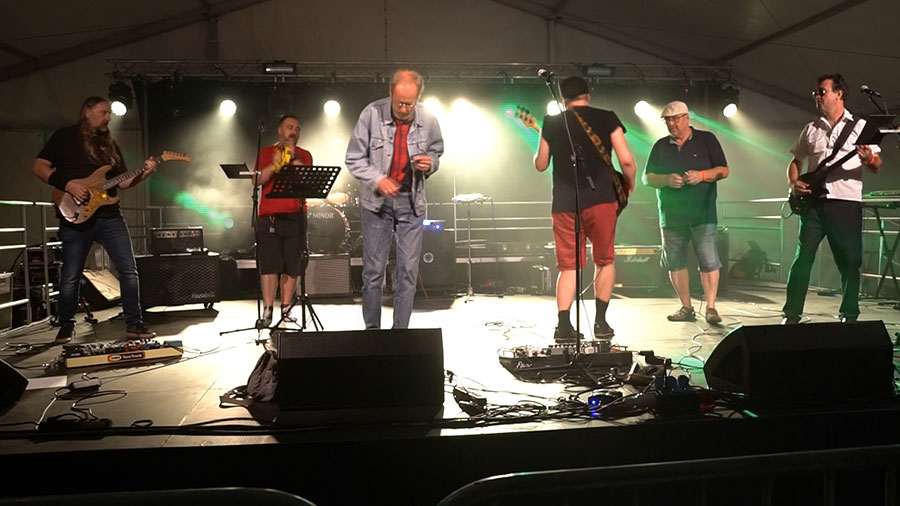 We proudly present a long-awaited film about the legendary Don Letts, filmmaker, manager, musician and DJ, with which we have been especially connected since 2008, when he was at the second DORF edition in Vinkovci, and later on – in Pula in 2016, when we gave him our lifetime achievement award. Meet one of the most important directors of music documentaries (he also won the Grammy Award in 2003 for the film “Westway to the World” about the legendary The Clash). He was involved in music, participated in various projects – from feature films (with Jonathan Demme …) through TV series around the world, great author of more than 300 videos (Pretenders, Pogues, Clash, Bob Marley …), manager and collaborator of a series of brilliant British punk and post-punk bands (The Slits, Public Image, The Clash). Croatian premiere.

A biographical documentary about Stjepan Jimmy Stanić – one of our greatest jazz, swing and pop singers, educated contrabass player and – most important – great author, musician and entertainer of distinctive style, voice and humor. It’s the first and only documentary about Jimmy, who was 88 at the time of shooting. Let me remind you, the great Jimmy is this year’s DORF Lifetime Achievement Award winner, we love him very much. 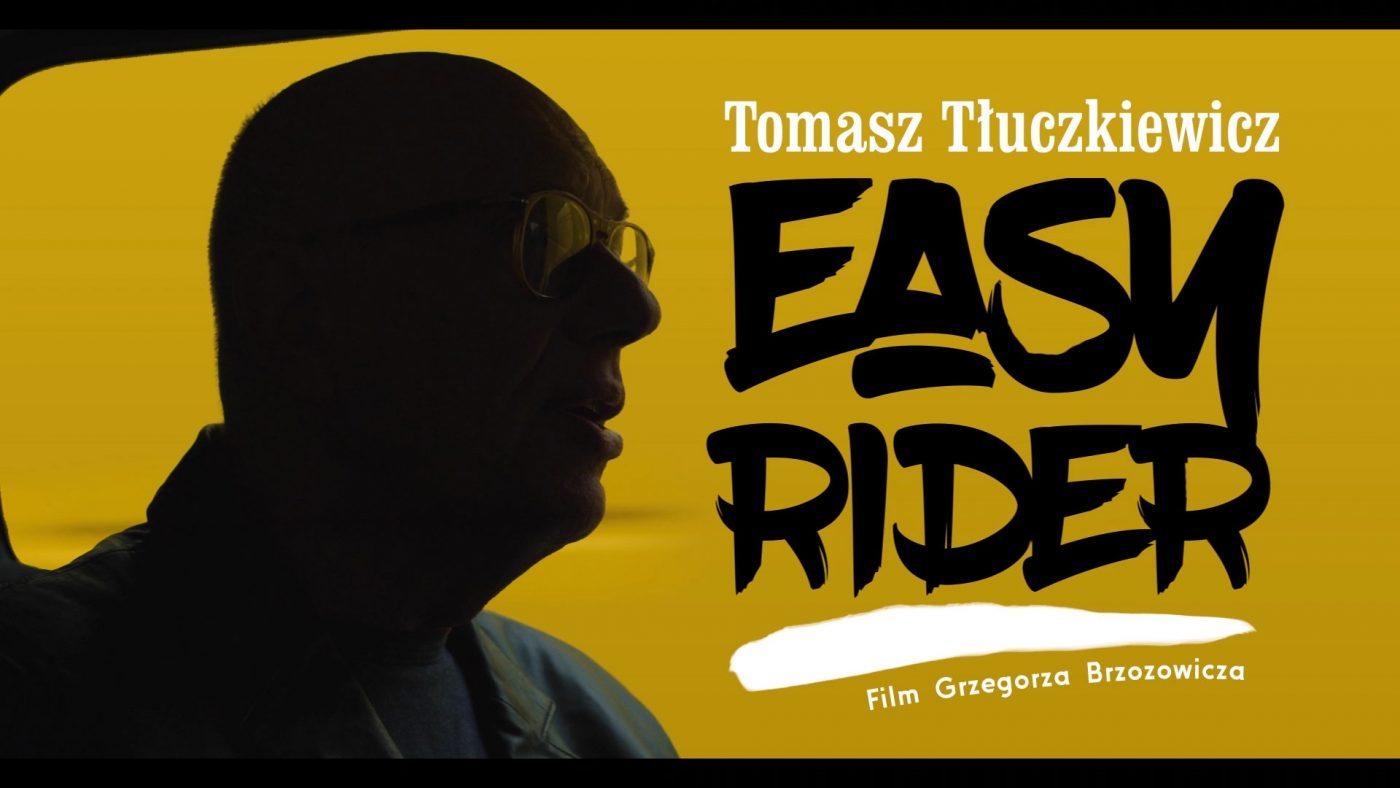 An exciting portrait of the visionary Tomasz Tluczkiewicz, one of the most important figures in the history of Polish music, especially jazz. Insight into the interesting history of Polish Pop culture – fascination with the film road and the biography of a key promoter of jazz music, along with numerous archival recordings (the Miles Davis concert in Warsaw is a highlight of the film, great story). Croatian premiere.